Is Obama a Thug?

It occurs to me a cogent argument could be made that Obama, by acting to promote the free trade TPP agreement which will continue to erode our economy and push more and more of our citizenry into irretrievable poverty and despair on behalf of a virtually criminal syndicate of Wall Street financiers, is indeed acting in a thuggish fashion. Many members of his own party have called him out on this but he is blatantly and cold bloodedly refusing to admit that his actions are utterly lawless.

It's one thing to destroy property on a small scale; it's entirely another to knowingly destroy the nation you have sworn to defend. 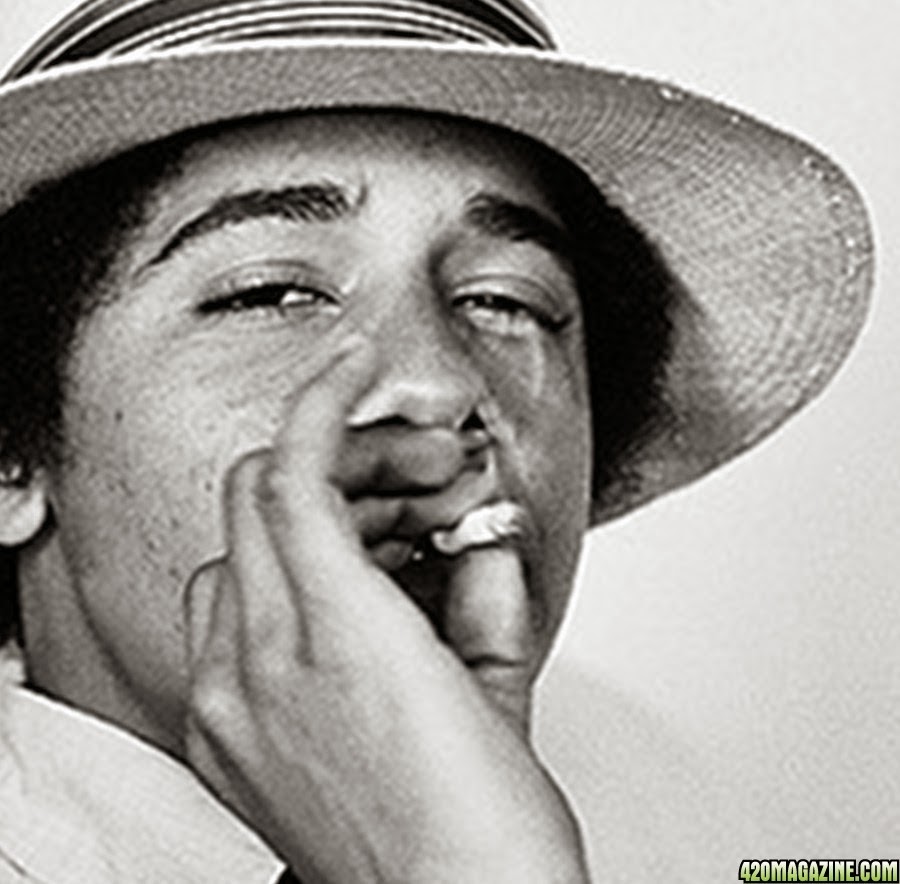 Posted by Thingumbobesquire at 4:59 PM