Relativity of Time is Uniquely Human

As far as time is associated with the biophysics of a perceptual apparatus it remains on the level of that which non-human species can attain. Thus the research usage of animals cited here. However, distinctly human time is radically relativistic in the sense of a progressive species of ever more dense cardinal infinite numbers that were first identified by Georg Cantor: the Transfinites.

This principle of the absolute division that sets humanity apart from all the other species inhabiting the biosphere is evidenced in ongoing technological revolutions that have put mankind on the brink of literally inhabiting other worlds through colonization and economic development of the resources of extra terrestrial bodies. As a particularly remarkable example of this consider China's plan to mine the moon's abundant supply of Helium 3 isotope for fuel for future nuclear fusion reactors. 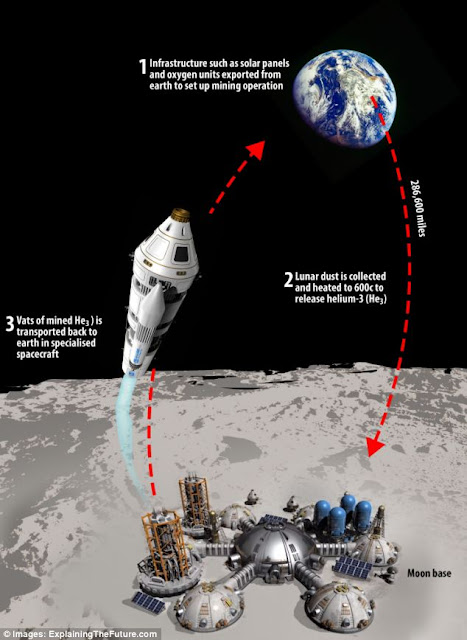 Posted by Thingumbobesquire at 5:32 AM