Whom the Gods Would Destroy...

The whole tone of this article really gets to what is wrong with the American electorate's reality show mindset. Throughout there is a mawkish and fawning aggrandizement of Hillary and company which resembles nothing so much as worship of the gods of Olympus -- Hollywood style.

These were the gods that were capricious and downright bestial. And if you mocked them as anything but perfect then you were ostracized or even sentenced to drink hemlock. Thus Hillary will have a scorched earth vendetta for the vast conspiracy of Julian Assange and the Kremlin from on high in her aerie perch in Mount Olympus.


But lightning bolts and Greek warships won't be launched this time. This time whom the gods would destroy they drive mad and hand over the control of nuclear weapons. 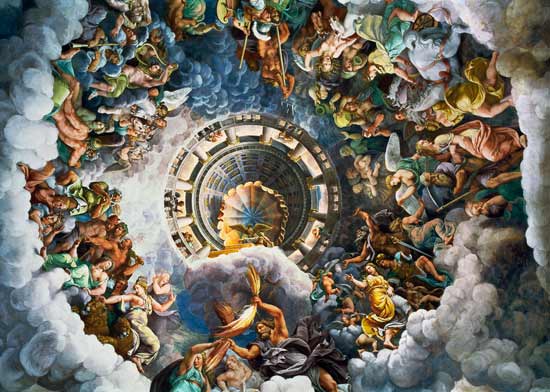 Posted by Thingumbobesquire at 6:03 PM