The Mind is a Terrible Thing to Waste

These discovered brain wave patterns during sleep reinforce gestalt conception of mind/brain nature not reductionist connectionist conceit of bits of information transferred by networks of neurons. The idea that the mind operates like a CPU in a computer, which is just an extension of a sterile master filing system originally derived from punch cards from a weaving "program" on a loom is absurd. But due to the reductionist worldview of neuroscience the theorists cannot see this very absurdity even though it is staring them in the face much like Poe's tale of the Purloined Letter. Their ideology is blinding. 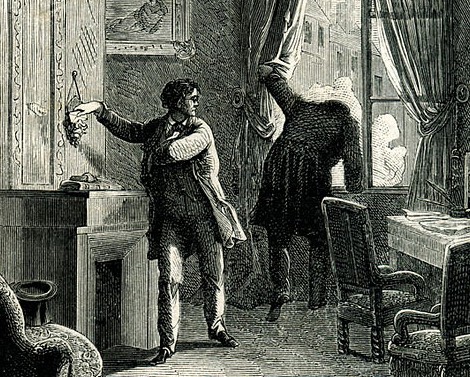 Posted by Thingumbobesquire at 4:45 AM