Lilliputians Are At It Again


Both the admittedly Aristotelean Deus Ex Machina dreadfully pitiful argument and the premise of random point mutations a la Darwin are dead wrong. The negative entropy exhibited by human scientific progress demonstrates for anyone willing to honestly consider it that the universe is bounded  by a lawful ordering by vectored interactions among the lithosphere, biosphere, and noosphere.

Things don't just go bump in the night and somehow evolve; nor does an impotent and dead clock winding god set things into a nightmarish increasing disorder. 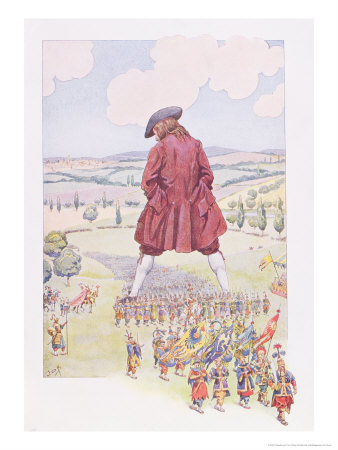 Posted by Thingumbobesquire at 5:59 AM