Mr Krugman Is Once Again Proven A Complete Dunce

Tsk, tsk. The dunce takes the prize once again. This time it is for effort at rewriting history. You see since he is one of the worshipers at the alter of Mammon, otherwise known as monetarists. He so tries to foist the lie that WWII was nothing more than a big instance of monetary stimulus. Anyone who deserves to be denominated as sane should clearly comprehend that the building of weapons is a pure waste, albeit sometimes a necessary evil. It was rather the transformation of the physical economy that was the correlative of that tragic war (also the case in the civil war) that propelled lasting benefit to our economy. The Manhattan project is salient in this regard.

But if you believe in some inherent power in the mere manipulation of money supply like Mr Krugman then you simply cannot understand any of this at all, because you reside in some weird Never Never Land where the gnomes run amok. 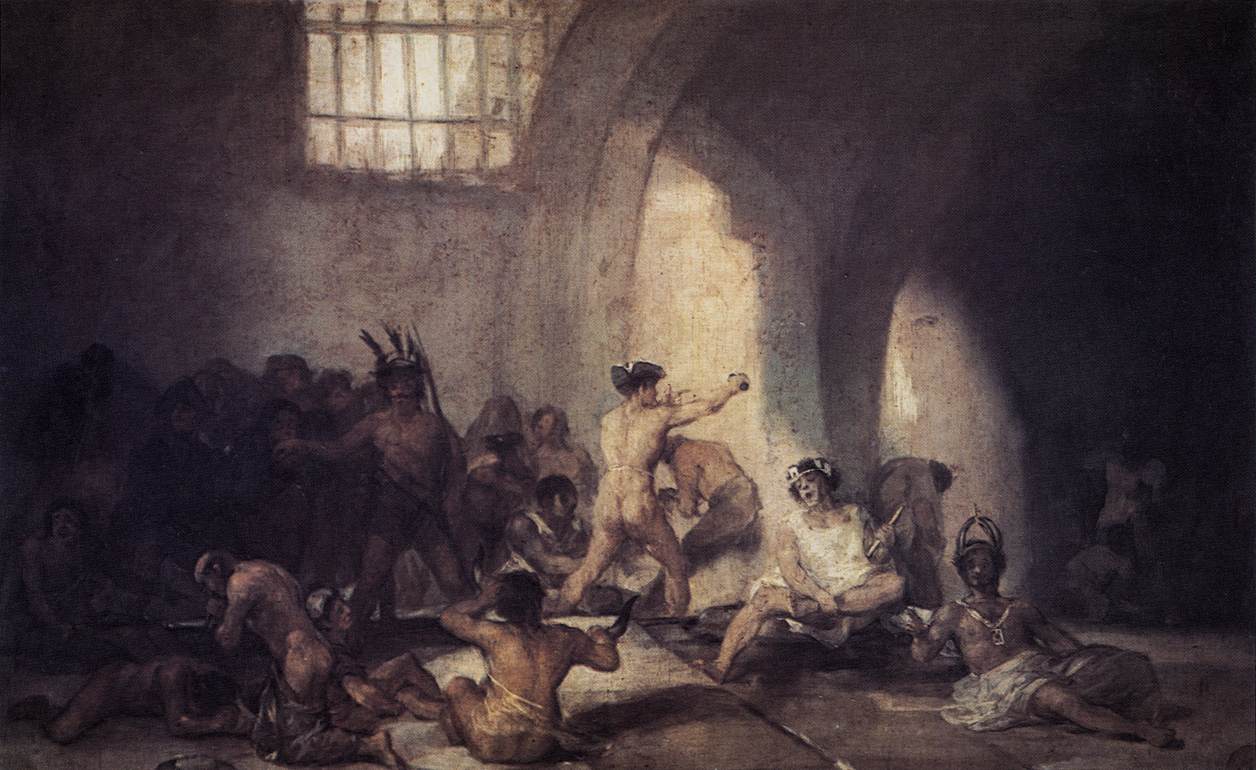 Posted by Thingumbobesquire at 8:35 AM