The Mayan Calendar and WWIII: A Colloquoy

Wouldn't it be truly ironic if history came to an end this year because Israel's imminent bombing of  Iran escalates into a nuclear conflagration? But you ask yourself could the leaders of modern nations be so crazy as to blunder into WWIII? Perhaps viewing the performance of these supposed enlightened "democracies" the better question were how could we expect anything else?

In fact, isn't  history littered with just such miscalculations and manipulations time and again? All the tragic epic poems' choruses cry out the very opposite of "All's well that ends well"...Yet it is rather astounding that still somehow such an ill starred humanity has made it off this planet and walked on the moon.

Could we somehow just grow up out of the grip of a lunatic death wish which is hurtling us toward self destruction, indeed the world would be on a far better trajectory. Those that would rather not entertain such thoughts as these because "life is too short" or some such trite rationalization, may be merely sleep walking through their short stay among the living.

So, in the end, all us rational folks who scoff at the lurid headlines of tabloids predicting the end of the world in 2012 yet may be in for a rather shocking and rude awakening. 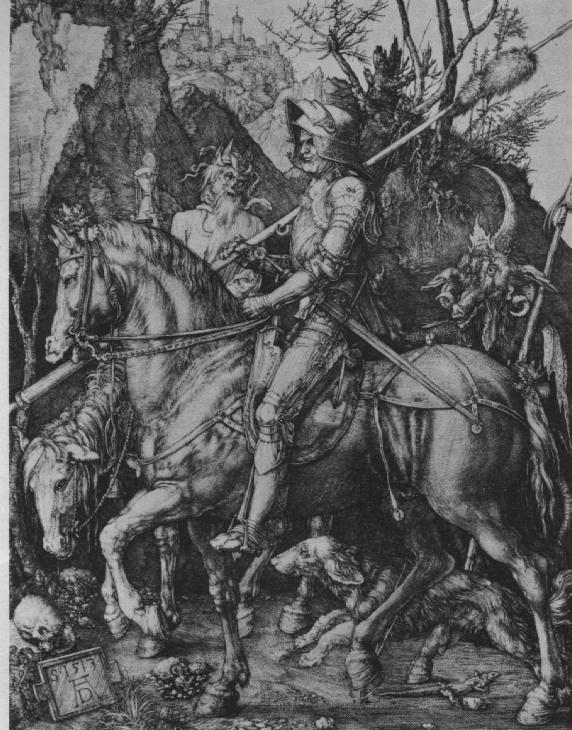 Posted by Thingumbobesquire at 10:48 PM