I'm afraid you err in thinking that somehow Edgar Poe hated the city of Boston. What he disdained were the Boston Brahmins (the predecessors of today's Vault.) Especially the idle rich that took up ignominious literary fads (and plagiarism.) Boston was the epicenter of our revolution, as such, Poe being a thoroughgoing self professed patriot would have nothing against Beantown per se--only it's later becoming (along with Newburyport traitors) the staging ground for the despicable Tories that became the junior partners of our enemy's British East Indies Company in forcing opium consumption upon hapless victims in China. 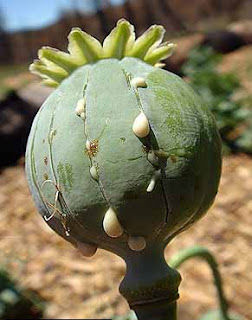 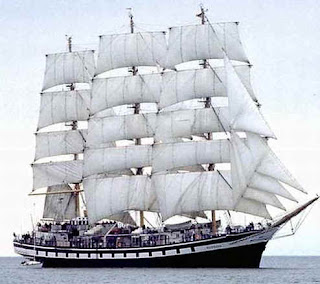 Posted by Thingumbobesquire at 8:38 AM