Christie on the Brink

I am sure it was heartening to some when Christie tearily blubbered his insecurity on the precipice of declaring for the Presidency, yesterday. It is as the talking media heads are wont to opine, "It showed his human side." As if to intimate that usually we perceive his inhuman side all too readily...Even here though they exude confidence that Christie is a plain speaker who really knows how to tell his constituents the unvarnished truth about budget cuts, for instance. He has no qualms in shouting down the general hoi-poloi with a smirk or two where appropriate to put them in their place. Why! He is a down to earth lout just like the proverbial Joe six pack. In fine, Christie would make a whale of a candidate. 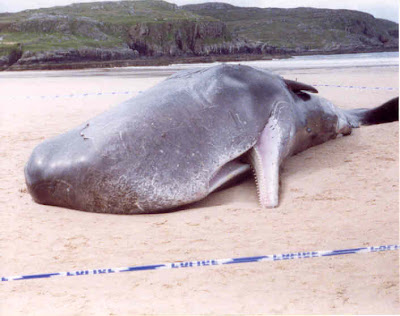 Posted by Thingumbobesquire at 10:20 AM